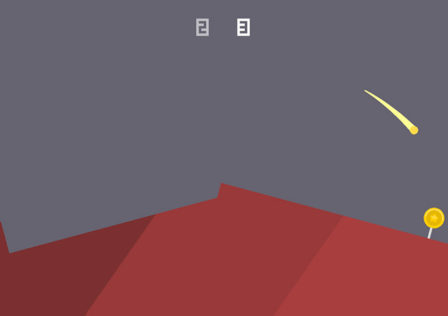 Ronan Casey has released Not Golf onto Android, so you’re not really playing Golf

Indie developer Ronan Casey has released their first game onto Android called Not Golf. As you may be guessing from the title, this isn’t a Golf game, although it is pretty similar to one. In this game players will be making their way through the course of their choice, but instead of trying to get a ball into a hole in the ground, you’re trying to hit a target in one shot while the ball is airborne.