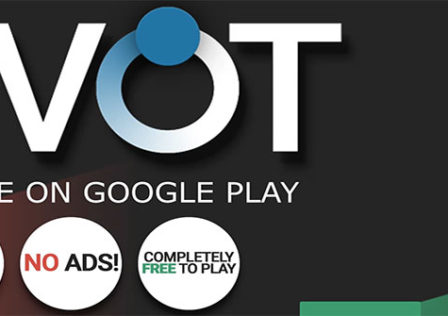 Pivot is a new minimalistic arcade game for your Android device

NVS, the developers behind the recently released Bing Bong game we reported on not too long ago, has released a new game onto Android called Pivot. In fact this new game is in the same minimalistic style as their previous release Bing Bong but that is just visually. Gameplay-wise it is a different game.