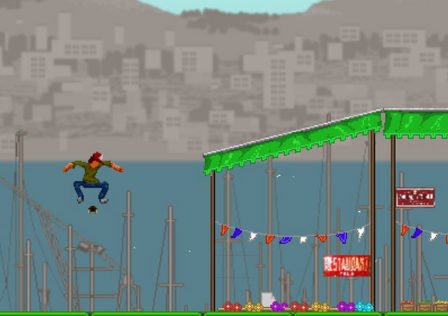 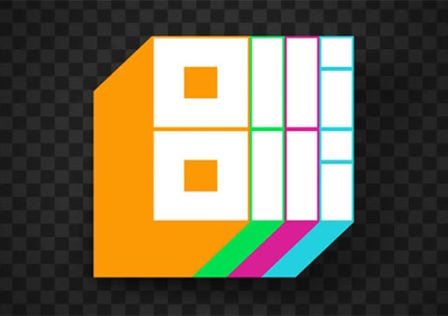 OlliOlli is a popular skateboarding game for the PS Vita and now it is available for Android as well. However before you go rushing out to get it there is one thing you need to know, it is only available for the Nvidia Shield Portable… at least for right now anyways. So if you have a Shield Portable then you are in luck when it comes to grabbing a copy of OlliOlli today.