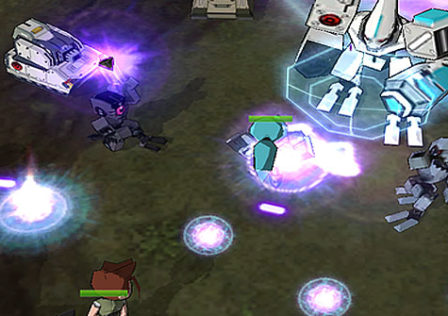 Developers of the cross-platform MMORPG for mobile called Buddy Rush are gearing up to begin releasing a new cross-platform multiplayer game called Operation CrossCounter. Sollmo has actually just released this cross-platform co-op RPG onto iOS and both the Android and web-based versions of the game are also getting ready to drop soon.