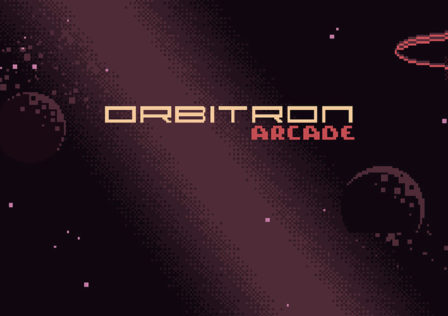 Indie developers Power Up Game Studio have released their debut Android game today called Orbitron Arcade. This particular game is a fast-paced arcade shooter that takes place out in space. Out there in the depths of space, somewhere between the edge of the Old Galaxy and beyond the Federation borders, is a dark moon called Orbitron, which isn’t a friendly place.