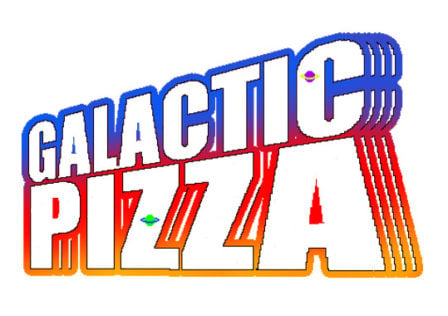 Orme Studios have released their newest game onto Android today called Galactic Pizza, which is a retro-style arcade puzzler. In this game players will take on the role of a inter-galactic pizza boy who had his delivery stolen from him in a strong-arm heist by some rather mean, and hungry, aliens.