Thursdays are slowly becoming the day where many Android games are released. Sega is jumping onto that trend and have released their newest game onto Android this morning, which has a rather long name, called House of the Dead: Overkill – The Lost Reels. If you remember our coverage of this game when we announced that it would be coming to Android, you probably already know enough to go get the game now. 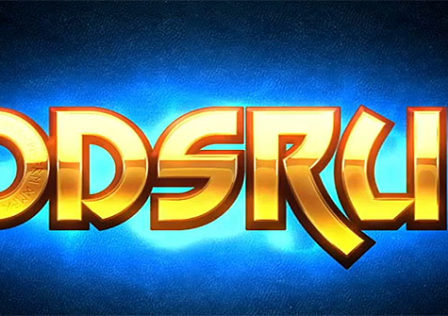 Sega has a lot more in store for Android gamers and at GDC 2013 there was another set of games announced that would be heading to Android in the coming months. These newly announced games are House of the Dead: Overkill – The Lost Reels and Godsrule. So there will be a little zombie love and a little MMORTS love heading our way soon. 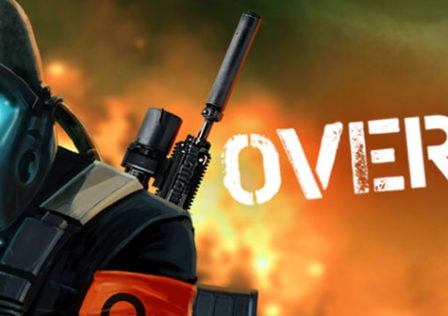 Craneballs FPS game, Overkill, goes international. You should be able to play it now.

Yesterday we reported on a rather cool looking FPS game from Craneballs Studios called Overkill. Since we posted about it a lot of people had been wondering why it wasn’t compatible on their particular device(s) and were unable to play it. Here is an update regarding that.

Craneballs Studios releases their FPS game Overkill. Plenty of blood and weapons to play with.

Craneballs Studios have released their FPS (frist-person shooter) game called Overkill onto the Android Market. It comes complete with plenty of blood to enjoy and plenty of weapons to play around with while shooting enemies in the face. 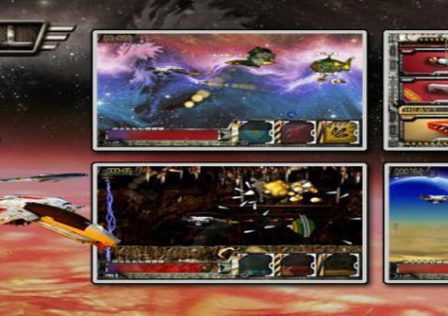 Amazon’s App Store for Android has another free game available today for those of you who have access to the App Store called Overkill. Developed by Creative Mobile OU, Overkill is a flash back to the arcade days where lots of games were side-scrolling space shooters. 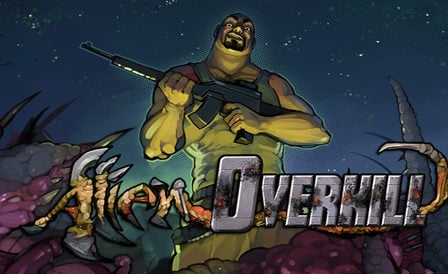 The Evil Company is evil. Releases Alien Overkill today to hoard all your free time this weekend.

If you find yourself this weekend with a decent amount of free times and feel the need to slaughter a gratuitous amount of aliens, The Evil Company has you covered. Their first game for the Android platform just came out called Alien Overkill and like the title says, there are a lot of aliens to kill.