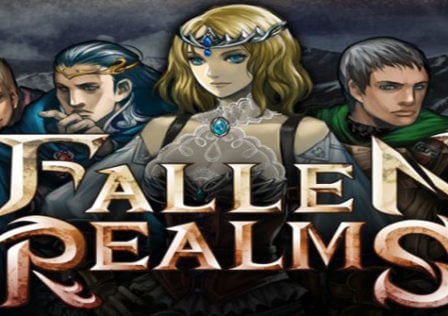 Roughly two weeks ago Sega released a beta version of a new social RPG called Fallen Realms. Style after the more old school type of RPG titles out there, instead of moving a character around with a virtual joystick/D-pad, you would just use tapping to go from place to place. Today, Sega drops the beta tags and Fallen Realms is now officially live.

Sega has teamed up with Papaya Mobile to bring their free-to-play RPG to Android called Fallen Realms. This is a more old school style RPG title that will feature a tapping control scheme instead of the usually virtual joystick so that you can just tap to go places instead of using the joystick. 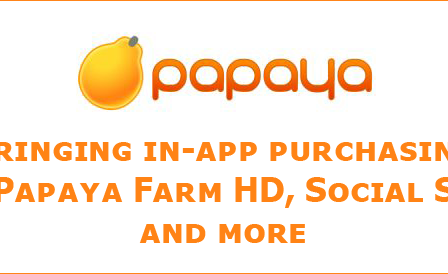 Papaya Mobile has released a fair amount of games onto the Android Market, mostly geared to the social/casual gamers out there. Today they have announced that they will be integrating Google’s in-app purchasing into their social gaming network on Android. Not surprisingly the first game to have this will be Papaya Farm HD. 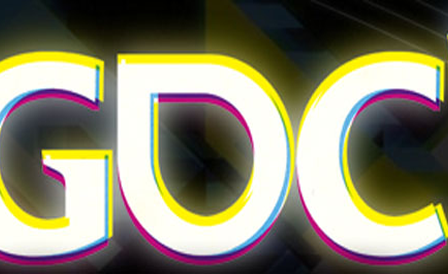 [GDC 2011] Other great games we saw at GDC that was pretty awesome. Darkness II, Punch Time Explosion and more!

While we naturally report on all things relating to Android games and gaming, we did get to meet up with some other companies such as 2KGames and Capcom to check out their newest releases (plus we did say we would report on other stuff from GDC). So taking a break from Android for one post, here are some great games we checked out. 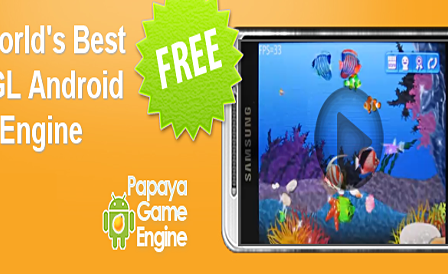 Papaya Mobile is certainly not slowing down any time soon it seems. Starting off with a few games, Papaya Mobile has developed into a social gaming force in the mobile scene coming out with an SDK, in-game payments system and now an easy-to-use game engine for Android developers to use to make Android games.