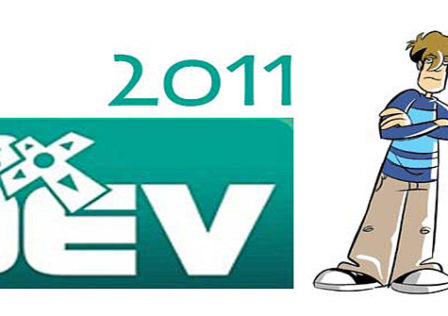 New PAX Dev event get some major players including Google, Unity and more

PAX Prime is coming up and the crew behind the gaming event have created a new 2-day event just before the start of PAX Prime called PAX Dev. The PAX Dev event will be for indie game developers only that will features workshops focused on design mechanics with some great speakers like our friends from Trendy Entertainment.