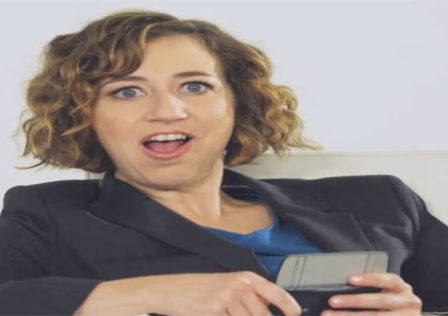 Monday Afternoon Humor: Kristen Schaal is back and hairier than ever

It is no secret that Sony Ericsson and Kristen Schaal work together to promote the Xperia Play and some of the games that are available for the device. Generally most of these videos are pretty funny while some border on a bit disturbing as well. After a small break it seems Kristen is back with another promo video. 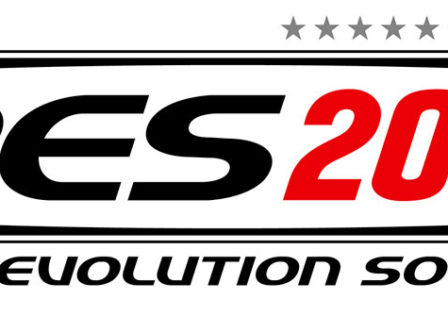 PES 2012 Review: Has it hit the back of the net, or has it flew over the crossbar?

The brilliant Pro Evolution Soccer is back again, this time with the 2012 edition blazing onto android and packing some pretty good visuals and a great selection of game modes. This just might be the most full featured soccer game to hit android to date… now let’s get stuck right in!

Konami has finally released the next addition to the PES soccer series of games onto the Android Market. PES 2012 Pro Evolution Soccer is now available for Xperia Play owners as a exclusive title to their device only, at least for right now. Great news if you are a soccer fan and own an Xperia Play. 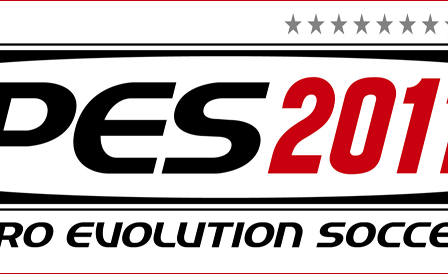 Konami flies onto the Android Market with PES 2011

Konami has been testing the waters of the Android Market recently with the release of Frogger and Contra 4: Redux. It seems that Konami is ready to take a real jump into those waters though as they released one of their major sports titles, PES 2011. This is a realistic, 3D soccer (football depending on where you are from) game.

The ever popular PES 2010 game by Konami is being revisited and revised with new features in the next installment to the soccer series of games. PES 2011 will have two major changes involved with it: 1) It will have social features added to it through a platform like Scoreloop or OpenFeint and 2) It will come with local WiFi and Bluetooth multiplayer.