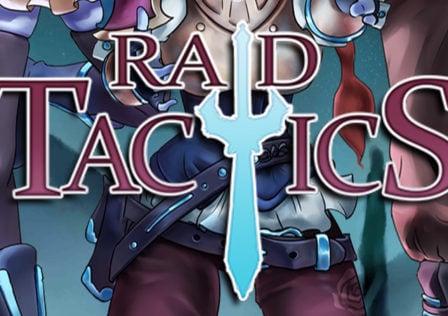 Released by Score Studios, Raid Tactics is a new tactical RPG that’s been released on to Android. In Raid Tactics, players will control a small party of three heroes that seek fame and fortune, only to end up getting entangled in the accidental discovery of secrets that disturb the peace of the land.