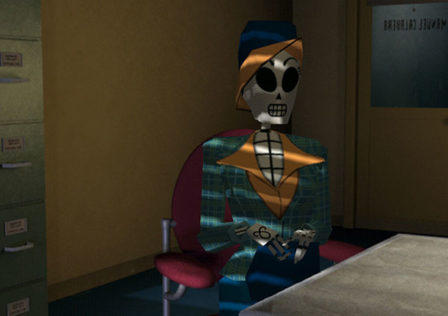 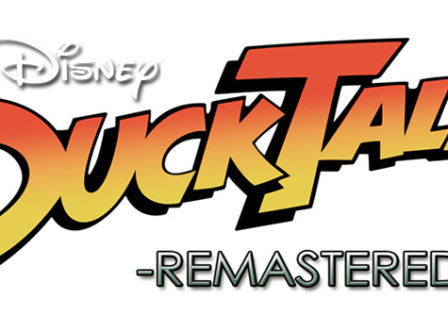 Grab up Ducktales: Remastered for only $0.99 for a limited time

Ducktales, the classic NES and Gameboy games from Capcom from that was based on the Disney cartoon, was Remastered a few years back, for console systems current at the time, as well as mobile operating systems such as Android. Given the quality of the game, it’s not difficult to see why Disney and Capcom would be asking $9.99 for the game, nor that the original releases saw a million sales each. Fortunately, it’s now on sale for only $0.99.

We knew this game was coming to mobile but the only information we saw about it was that it would be landing on iOS. So imagine out surprise when we got notified that Disney brought their DuckTales: Remastered over to Android as well. Hello childhood memories, it is a pleasure to see you again! 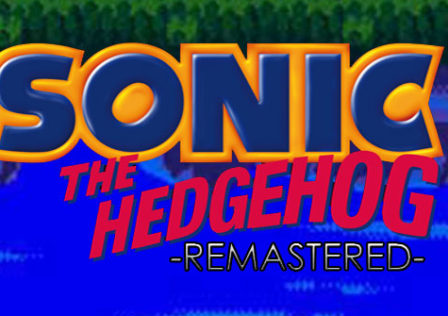 A few weeks ago we posted an article about the fall of Sonic the Hedgehog and Sega in general. Needless to say there is still a decent amount of discussion going on over in the comments section for that article and we haven’t even posted part 2 yet. So when we were tipped off about a petition for a remastered version of Sonic 3 to be released onto Android, it was something we obviously had to check out.