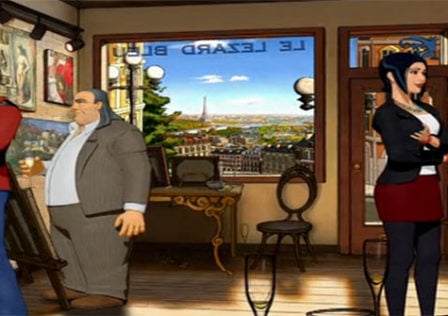 Last week we talked about the newest addition to the Broken Sword point-and-click adventure game series, called The Serpent’s Curse, and the fact it was up on Kickstarter looking for $400K in funding. It was announced that it would be also coming to mobile devices including Android but there seems to have been a bit of confusion about that fact. 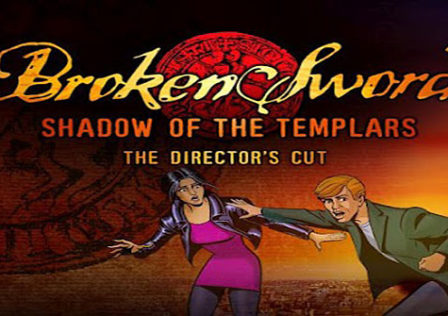 Broken Sword Director’s Cut Review: An oldie but a goodie

I had a Commodore 64 when I was a kid but didn’t get another PC until I was an adult in ‘99. I know for a fact that I missed a lot of great games in the gap between the two. There were games that covered all sorts of genres and play-styles and I missed the chance to play most of them. Luckily, mobile publishers have taken it upon themselves to reissue certain wonderful older titles that I would have never had the chance to play. One of the latest titles I came across in the Play Store is Broken Sword: The Director’s Cut. I do not remember anything about this title, but it did come out in ‘96 during my great computer-less period.

The Broken Sword series of point-and-click adventures games have long been a fan favorite for PC gamers who like that genre. Android gamers were treated to a mobile version of one of the games called Broken Sword: Director’s Cut. Well after a bit of a break, a whole new addition to the series is hopefully on the way and the developers have put up a Kickstarter campaign to grab the funds to finish it.

Keeping with the going trend of rather big releases and Android gaming news in general, we talked about an adventure game back in August of 2011 that was getting remastered and released onto Android. This classic adventure game, called Broken Sword: The Director’s Cut, is now available on the Google Play store. 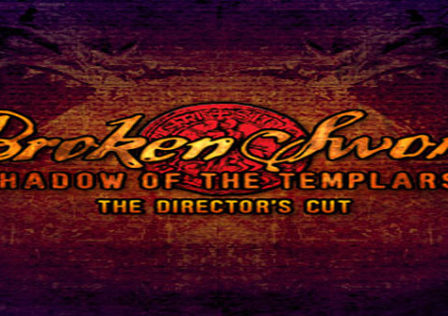 Revolution Software is getting ready to bring Broken Sword over to Android very soon. Even though the Broken Sword series has been on consoles before the PSOne, most people will remember the PSOne version of the game that was very popular called Broken Sword: Shadow of the Templars.