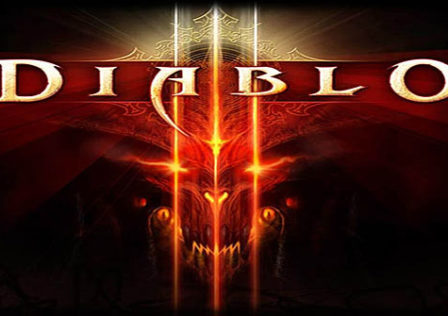 Blizzard’s latest addition to the Diablo franchise was just released last week and the launch of Diablo III has been less than stellar due to a variety of emergency server maintenance and patching having been going on since the launch. This, in turn, has pissed off a rather large amount of players.