Tag: Shadow and the Flame 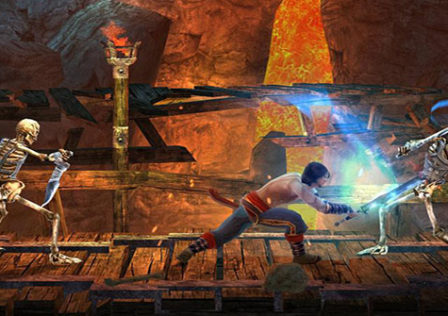 Ubisoft finally releases Prince of Persia: The Shadow and The Flame onto Google Play

Ubisoft’s next release from the Prince of Persia franchise has finally arrived onto Google Play this morning. In fact the game was actually slated for release tomorrow July 25h but instead has shown up a day early. This isn’t just a quick port of this game to mobile either as the Prince of Persia: The Shadow and The Flame has had its controls, graphics and gameplay redesigned and modernized for touchscreens.