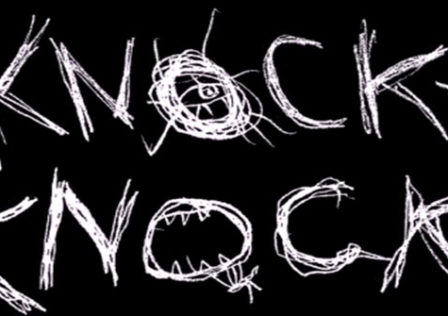 Knock Knock Review: An enjoyable yet frustrating game to play

Knock knock is an odd game. This makes for a difficult review. The first review that I had lined up was a glowing one as I was quite impressed with the effects the developers designed, as you’ll read below. The second one I was going to write was much more negative, almost scathing, pointing out things that I felt the developers should’ve included in explaining the game better, after I encountering a sudden and unexpected “Game Over” that was without cause. This is my third take on the game, which will be a bit more balanced and include elements of both. 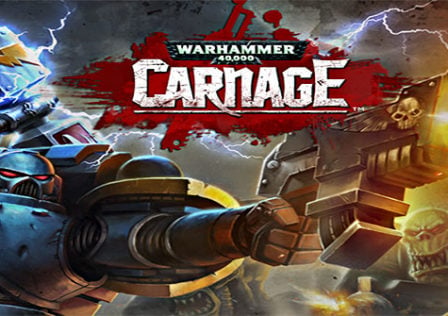 Originally released onto iOS back in May of this year, Warhammer 40K: Carnage is now available on Google Play for all of us Android gamers to get a hold of. For those of you not familiar with this game, Warhammer 40K: Carnage is a side-scrolling Action-RPG title where you’ll take on the roll of a Space Marine who has the fortunate job of mowing down all the nasty little Orks in your way.