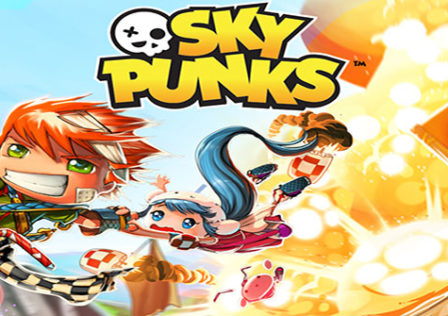 There is a lot of talk lately that Rovio is having a less then stellar time right now with revenue. Many sites including ours have reported on it and it is basically due to the fact that you can only do so much with a franchise like Angry Birds before it gets tired and old. The company has relied so heavily on that franchise that it is now seeing less money than it has in some time. Of course they are still making a lot of money, just not as much as they used to make.