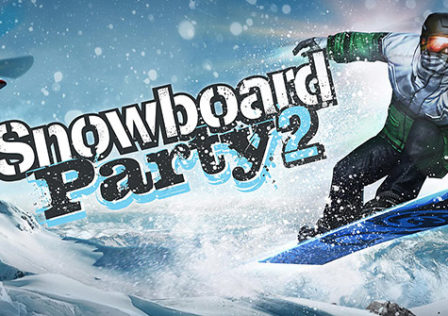 [Update: Released] Ratrod Studio will be releasing a sequel to their popular Snowboard Party game on Android shortly

While today is mostly about shopping and scoring awesome deals, there are some games getting announced as well. One of those games happens to be the sequel to Ratrod Studio’s popular snowboarding themed game called Snowboard Party. Besides expanding on the features that made the original game good, Snowboard Party 2 also introduces some new features as well.