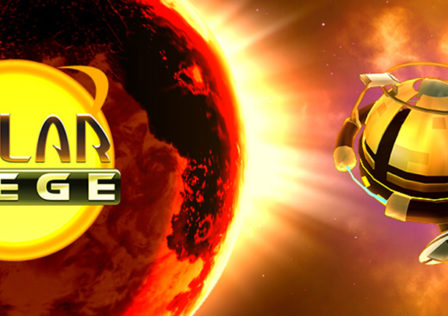 Released by Origin8 Technologies Ltd, the outfit behind the Sentinel franchise of games, comes a new game that’s something of a departure from what they were releasing before. In this game, players are tasked with overseeing an outer space mining operation, with all the perils that such an endeavor would entail.