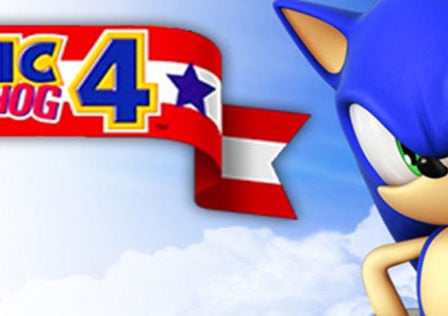 While we are all eagerly awaiting the next addition to the Sonic franchise to land on Android, some rather possible sad news is coming to light about the franchise’s future. According to an interview with the Sonic Team’s producer Takashi Iizuka, Sega currently has no plans for an Episode III.