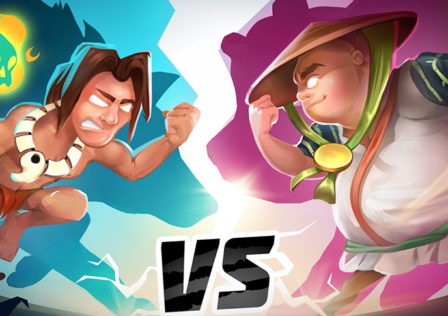 RetroStyle Games originally released Spirit Run onto Android back in August 2014 and has since gone on to net the developers over 10 million downloads on Android alone. Now the developers have a new version of the game they have been working on now in a beta form on Google Play called Spirit Run: Multiplayer Battle.