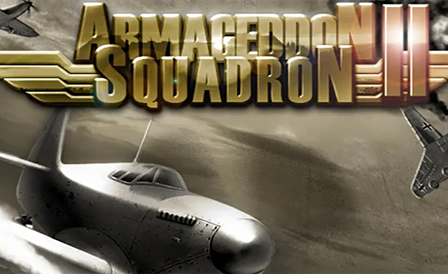 Armageddon Squadron 2 teaser video. Looks to be at least 2.73 times better over the first

Polarbit has been busy recently with their partnership with Fabrication Games, releasing a bunch of games in the last few months of 2010. It is good to know though that Polarbit hasn’t been just doing that and actually have been working on a second Armageddon Squadron game. Even better, they just released a teaser video.