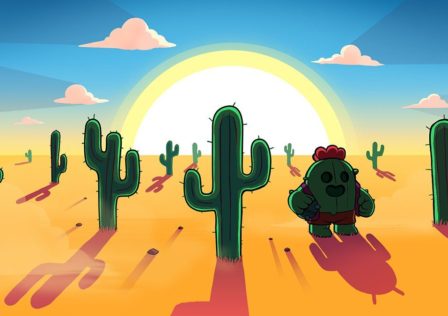 Its arrival foreshadowed by a cryptic tweet (pictured), Brawl Stars has finally come to Android in soft launch. In case you don’t know, Brawl Stars is a cartoony… Continue reading 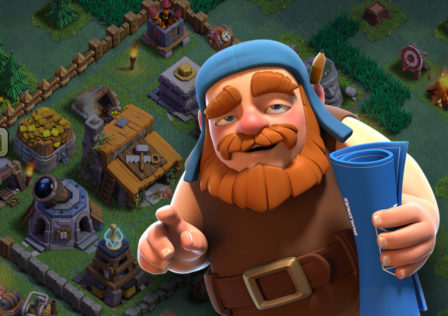 Clash of Clans isn’t dead yet. Today, the biggest update since clan wars arrived and it brings with it a whole new continent. Much like when Europe first landed… Continue reading

Released by Super Cell, known for Clash of Clans, is now releasing another game known as Clash Royale. In this new game, players will face off head-to-head and in real-time, to see who can snatch up the most crowns by destroying your opponent’s towers with your soldiers, archers, et al. 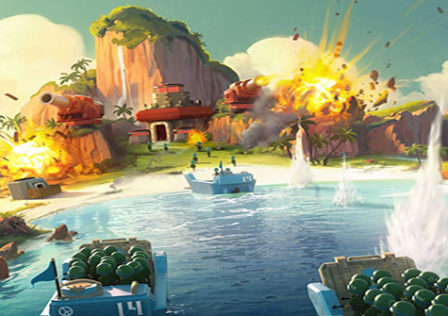 In our earlier article about Supercell’s revenues for 2013 and this year as well, we mentioned that the company was gearing up to release a third game called Boom Beach. Interestingly enough the company is labeling this a ‘risky’ game as in they have made some choices that they deem as risky, eluding to the possibility that it may flop as a game if players don’t like these development choices. 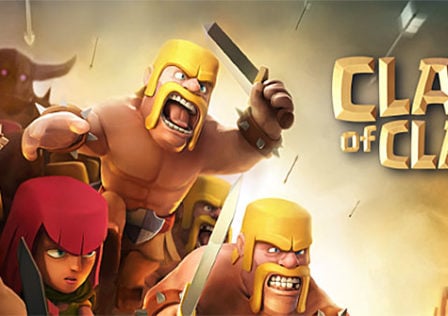 Supercell security apparently breached by a hacker, company posts the leaked revenues anyways. Third game is also on the way.

Clash of Clans developers Supercell apparently had a hacker breach the company’s security, accessing corporate emails and business accounts, and then leaking this information online. Supercell has then turned around and posted the information anyways, announcing their 2013 revenues as well as up-to-date daily money coming into the company from their two games.

Supercell’s wildly popular PvP-centric RTS game Clash of Clans has had an update pushed to it that brings new heroes abilities and better clan management to the game. A lot of these new abilities are pretty powerful so chances are you will want to take advantage of them.

The popular PvP centric RTS game Clash of Clans has received a pretty big update today that is themed around the upcoming Christmas holiday. Aside from the lands taking on a full wintery look to them, this Christmas update bring some rather unique new features to the game including Santa getting involved in your battles.