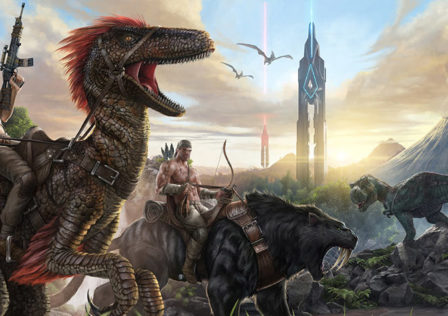 ARK: Survival Evolved will be getting Virtual Reality support soon

ARK: Survival Evolved is a new game on PC that was just released via Steam Early Access, so the game is still being developed but it is playable as an early access title. Those people who are playing it right now do have to deal with all that comes with being an early access game. However, future plans for ARK: Survival Evovled include support for Virtual Reality via the Oculus Rift or Sony’s Project Morpheus.