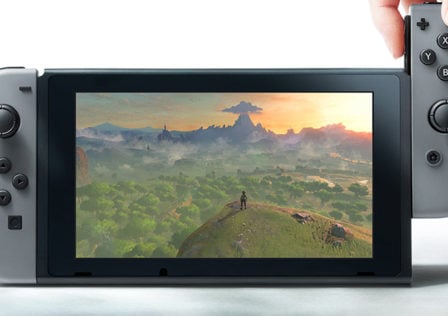 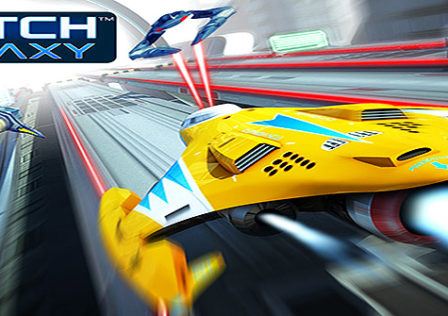 Atomicom announces a sequel to their futuristic racing game Switch

Atomicom has been around on Android for awhile now having released a fair amount of rather successful games onto Google Play already. One of those games happens to be a rather fun racing game called Switch where players raced down a futuristic track as far and as fast as they can while switching lanes in order to avoid obstacles and beat their opponents.