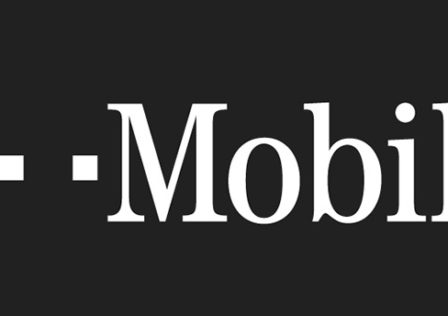 Well if you play Pokemon GO and happen to be using T-Mobile as your carrier, then you’re in for a bit of a treat. T-Mobile is apparently offering Pokemon GO players a free year worth of unlimited data until August 2017. Definitely an unusual promotion and yet, so good for T-Mobile users playing Pokemon GO.

We don’t usually post about carrier announcements and such unless it is about a new device or something along those lines. However moments ago T-Mobile made an announcement that is actually pretty impressive. The company has announced that they will begin offering unlimited video streaming on their network for free, and have already included 24 of the most popular video streaming platforms already. 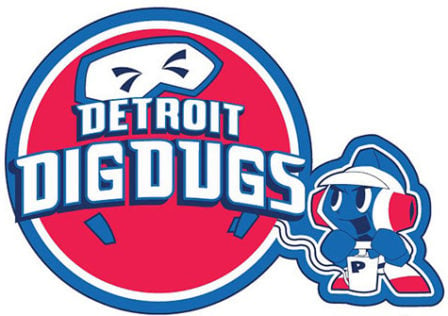 Well today was supposed to be the large media event Google was going to hold but it unfortunately got canceled due to the bad weather going on over on the East coast, which we hope all of our readers over there are taking measures to stay safe. Google, instead of rescheduling the event to announce the new Nexus devices, has gone ahead and made everything official today anyways through an online announcement instead. So what is official? The LG Nexus 4, the Nexus 10 tablet and the Nexus 7 32GB version tablet.

Today is the day the Samsung Galaxy S III comes to the United States. It’ll be available on all the major carriers eventually, but T-Mobile customers are among the first to purchase the phone. If you’re among the bunch that can’t wait to lay down a couple hundred bucks, you should know the GSIII from T-Mobile is more expensive than most smartphones.

The T-Mobile crowd were understandably disappointed when they learned the Ice Cream Sandwich update for the HTC Sensation 4G wouldn’t happen in April. Considering the fact that Sensation models were the first HTC devices to receive the upgrade, it’s a real punch to the gut knowing several other devices are passing it by. T-Mobile isn’t giving us any potential release windows, but an internal document obtained by Tmo News gives specific launch dates for ICS on three smartphones. 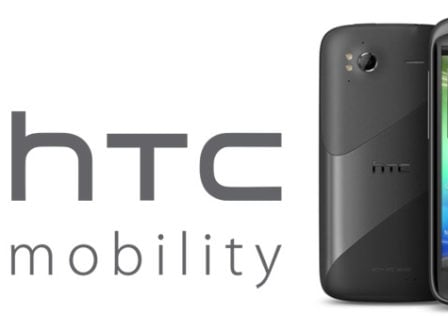 Android 4.0 won’t come to the HTC Sensation 4G in April

You can stop compulsively checking to see if the Ice Cream Sandwich update has arrived for your T-Mobile HTC Sensation 4G. According to a moderator on the T-Mobile support forums, Android 4.0 won’t arrive for the Sensation 4G this month. 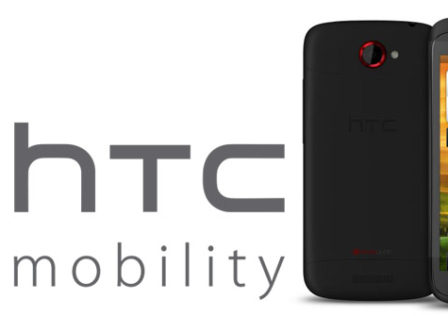 We’ve known for quite some time the HTC One S would be coming to T-Mobile this month, but it never hurts to get an official confirmation. T-Mobile’s new flagship phone will be available on April 25 for $199 after a $50 mail-in rebate (boo!) and a two-year contract agreement. 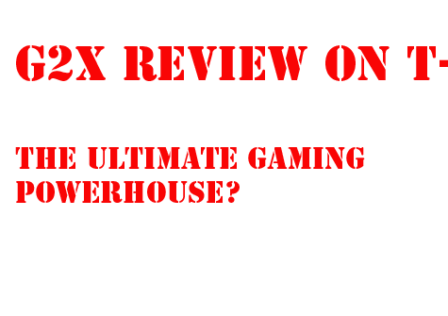 Loaded with Tegra 2 dual core processor technology the G2x is one of the flagship T-Mobile phones going into this holiday season. T-Mobile and LG have made few modifications to otherwise stock Android since it was brought from Korea to the States – the only phone that’s both dual core and stock Android is now available on the market. See how it does after the break.