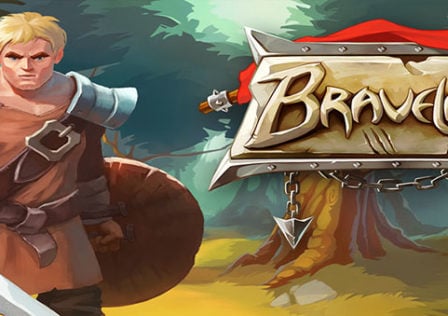 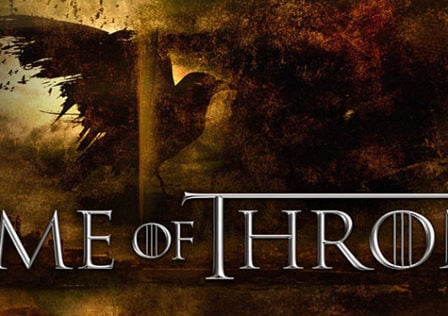 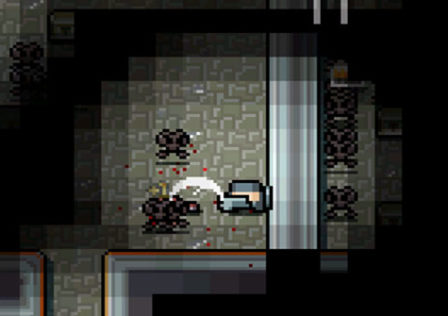 OrangePixel has done quite well with their recently released Gauntlet-style game called Heroes of Loot. Well it looks like the company is going to build off of the game’s success with a new spin-off game that will feature aliens to kill and space marine looking characters to play as. 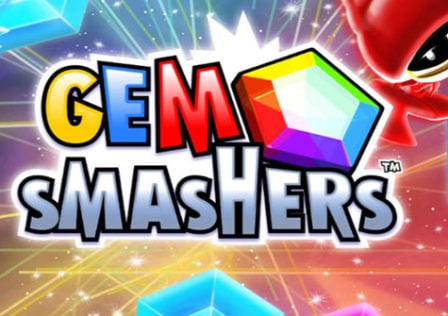 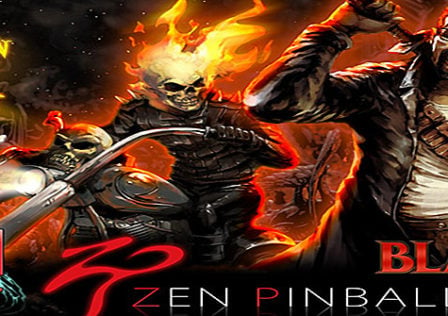