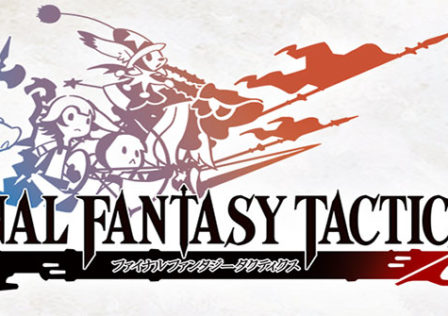 Square Enix released a new trailer for their upcoming Final Fantasy Tactics S game, which we talked about in April, which is supposed to be a tactical RPG but with social features integrated into it, hence the addition of the ‘S’ to the name. In this new trailer, we get to see the combat that will take place in the game itself.

While we are still waiting for Square Enix to catch up on some of their Final Fantasy games that were slated for release onto Android, like Final Fantasy IV, Square Enix has announced a new game called Final Fantasy Tactics S which is a social tactics style of game that is sort of a spin-off of Ivalice Alliance.