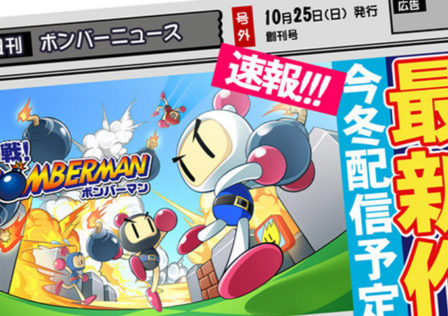 To be released by Konami, Taisen! Bomberman is an upcoming mobile game that celebrates the 30th anniversary of the classic franchise. For the uninitiated, the idea was for players to use their bomberman to place bombs in such a fashion as to eliminate all the enemies on the screen as quickly as possible, as well as create new pathways for Bomberman to take.