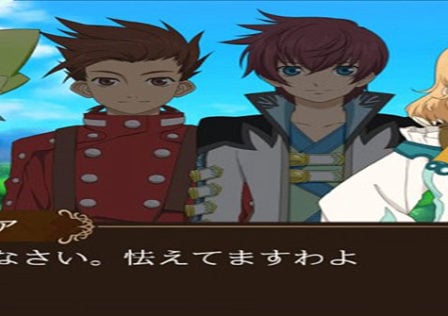 Namco Bandai generally releases their games onto multiple platforms including both Android and iOS as well as consoles. In fact they have more games released on other platforms aside from Android. However it appears that Namco Bandai are gearing up to release a new RPG that will be exclusive to the Android platform.