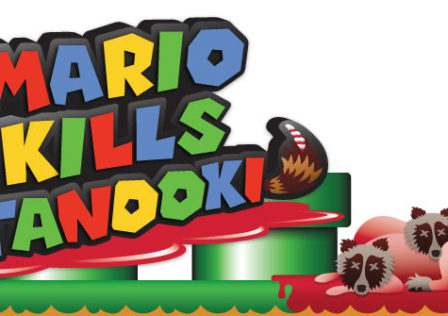 Well this must be a first for PETA as they appear to actually be backing down a bit from their rather moronic move to launch a campaign against Mario and his ability to wear a Tanooki suit in his game. According to an email Kotuka has received from PETA, it was all just a tongue-in-cheek move to bring attention to the matter.

I’ll be honest here, anything related to PETA gives me a good chuckle regardless if their means of getting their message across can sometimes border on the illegal like the recent issue with that Dogfighting game on Android getting a trojan put in it by a PETA supported.