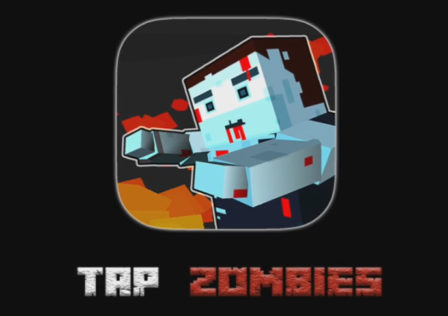 Fend off waves of zombies in Tap Zombie: Heroes of War, now available from Google Play

Released by Triniti Stars, Tap Zombies: Heroes of War is a tapping sim that’s just been released on to Android. Players will assume control of an army that is tasked with stopping the zombie invasion. Players will have access to ten or more of the following: heroes, tanks, helicopters, jeeps and other vehicles.