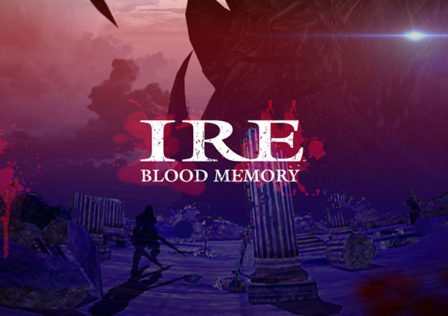 Ire: Blood Memory will be getting a massive update in the near future

Back in May of last year we did a review on an Action-RPG called Ire: Blood Memory which was, for the most part, a pretty positive review. Well apparently even with a lot of positive reviews and a pretty solid fan-base, the game itself seemed to struggle a bit. So the developers (Tenbirds) have decided to develop a rather large update that will essentially overhaul a large portion of the game.