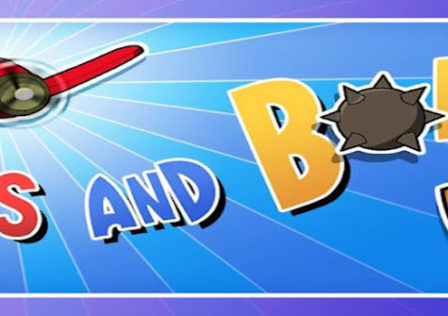 You may be familiar with who Atomicom are as they are the developers of the popular Bang Bang Racing THD game for Tegra-based Android devices as well as their other racing game called Switch for all Android devices. Well over the weekend they decided to release four new games onto Android.