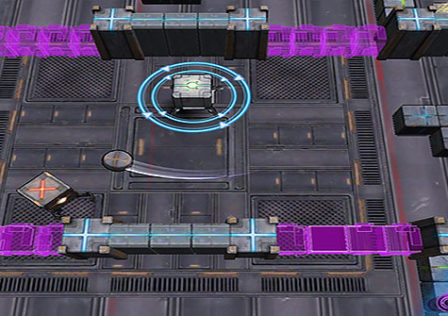 Titan: Escape The Tower block breaker has smashed its way onto Google Play

Back in 1988 a block breaking game called Titan was released and eventually became quite popular. Well the franchise is back with a revisited and given an overhaul, almost making it more of a sequel than an actual revamping of the game. In fact Titan has been given a bit of a new name for this version called Titan: Escape the Tower.