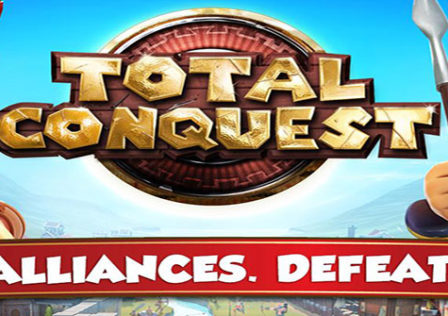 Gameloft has been teasing one of their upcoming games on Twitter on and off called Total Conquest. Well it looks like the teasing is over and Gameloft has released Total Conquest onto Google Play. This particular game is a city-building war strategy game set in the ancient Rome period of time.