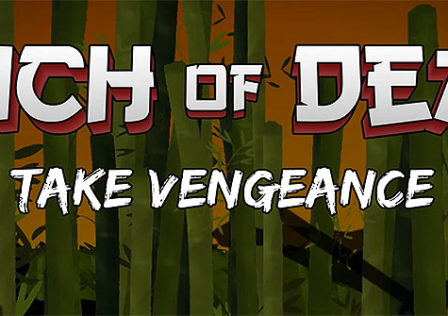 Touch of Death 2.0 arrives with better art, more levels and can be played on phones now

Back in July we reported on a game called Touch of Death which had been released onto Google Play. The developers of this game, Sharkbomb Studios, have release version 2.0 of their game onto Android today which features improvements across the board from better art to new levels and the ability to actually play the game on Android phones.

There is a new martial arts themed game on Google Play called Touch of Death which sounds like a bit of a cheesy 1980s ninja movie title. Developed by Sharkbomb Studios, Touch of Death is all about avenging your master and friend who was ruthlessly attacked and killed. As not only his student but his friend as well, you’ll be setting out to take out anyone and everyone involved in this incident.