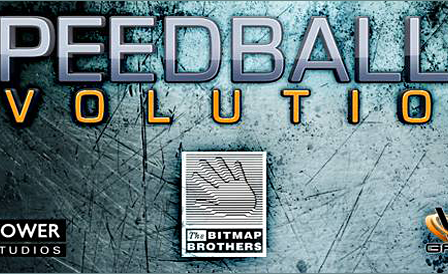 Speedball 2: Evolution about to launch on Andorid

Vivid Games and Tower Studios have teamed up to bring you the classic game Speedball 2 made for modern devices in the ‘glory it deserves’. Most gamers have played at least one of the Speedball games in their lifetime and tend to love the classics very much. This will apparently be no exception as “The game will be released in 20th Anniversary of Speedball 2 Brutal Deluxe.”