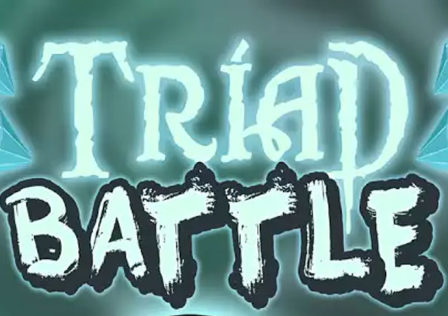 Evolve cards and play them against your opponent in Triad Battle

Released by SharkLab Mobile, Triad Battle is a new card game that’s been released on to Android. In Triad Battle players will face off over a board that’s a 3 x 3 grid, and attempt to gain control of the board. This is decided when one of two events occur.