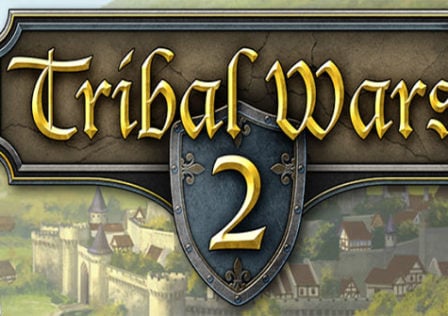 We’ve been covering the inevitable release of InnoGames’ upcoming MMORTS sequel Tribal Wars 2 for some time now. Closed beta registration sign-up began in December of 2013 and since then things have been a little hush hush about the actual gameplay and what it will look like. While players of the original game will have some sort of idea, those of you who are new to the franchise may not.

The sequel to InnoGames’ popular MMORTS game Tribal Wars is gearing up for its beta phase and pre-registrations have now gone live. When Tribal Wars 2 launches, it will feature cross-platform gameplay between Android, iOS and PC right away instead of having it added later on like what happened with the original Tribal Wars game.