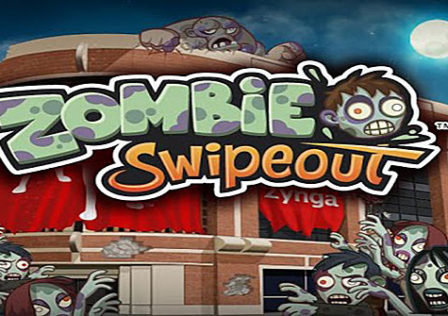 Without much fanfare, Zynga has released two new games onto Google Play. The first is Zombie Swipeout, a Fruit Ninja-inspired game developed by the same guys behind ZombieSmash. The second is Twist Pilot, an action puzzler created by Crash Lab which also happens to be the second game (after Horn) to be published under the Zynga partners program for Android.