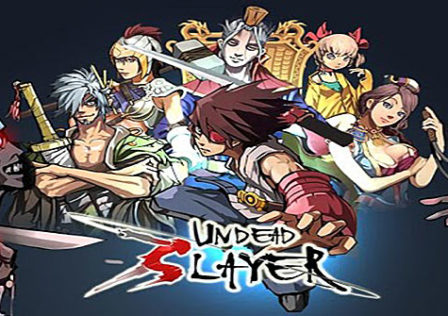 A few days ago we talked about a rather cool hack n’ slash action game heading our way officially on January 24th, 2013 which is today. This game was developed by a single person which is pretty impressive if you look at the quality of the game. So what game is this that we are talking about? It’s called Undead Slayer. 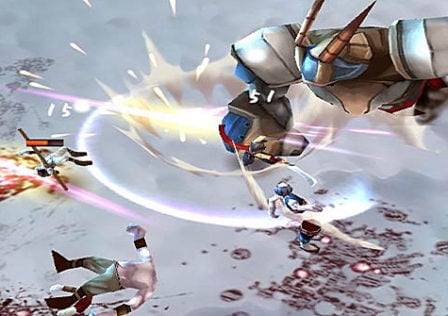 A developer made up of one person will be releasing their new hack n’ slash game onto Android called Undead Slayer on January 24th, 2013. This game throws players into a world infested with the undead where you will be playing as a slayer from an ancient Chinese dynasty, stuck in a world infested with zombies.