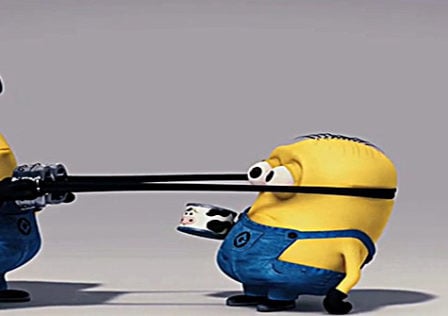 Gameloft and Universal Pictures team up for official Despicable Me game

In a three way partnership Gameloft, Universal Pictures and Illumination Entertainment, these three companies have teamed up and are working on an official Despicable Me game for iOS and Android devices. This game will feature a cast of characters from the original movie as well as the upcoming Despicable Me 2 movie that is slated for release in theaters this Summer.