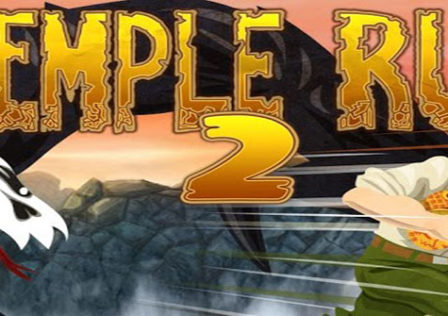 You can now play as Usain Bolt in Temple Run 2 because… well.. why the hell not?