Vector Unit has finally announced a release date for the upcoming addition to the Riptide GP franchise. Officially titled Riptide GP: Renegades, this particular title will actually have a slightly staggered release, with the Nvidia Shield Android TV version coming out first, and then the general Android version following shortly afterwards. 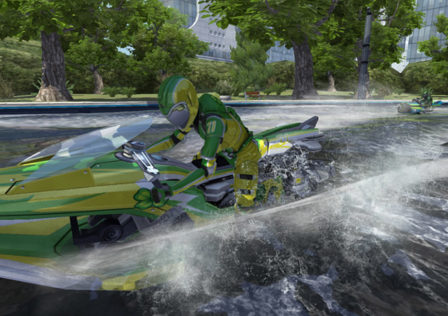 Vector Unit, which started off as a two-man team making epic racing games, has revealed that the newest addition to their Riptide GP franchise today, called Riptide GP: Renegades, is almost ready for launch. Following in the footsteps of its predecessors, this new Riptide GP game is all about racing on ultra-realistic water with incredibly fast jetskis. 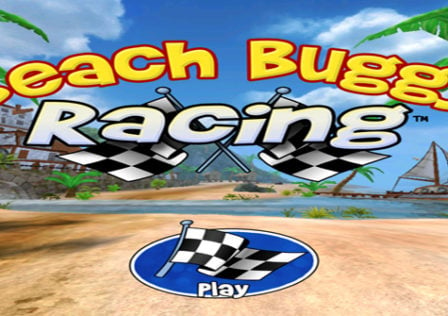 Vector Unit’s newest addition to their catalog of awesome games happens to be the very recently released sequel to Riptide GP. While the game was just released onto Android and iOS, no official version has made its way over to Ouya. Of course that doesn’t mean you can’t side-load the game onto your Android-powered console after buying it off of Google Play and that is exactly what one Ouya owner did.

The other day we reported on Vector Unit and the fact that they were holding a live IAmA over on Reddit where they were answering questions. That is where they also officially announced the release date for the sequel to their very awesome water racing game Riptide. Well today is that day and Riptide GP 2 has arrived right on time which should make a lot of you happy.

Currently Vector Unit is on Reddit holding an IAmA live answering questions that anyone may have for them. While this is only going to last about another hour or so, we have collected some of the important information you have been wondering about their next game Riptide GP 2. Most importantly, when the game will actually get released which will be July 23rd.

Vector Unit’s highly anticipated sequel to their original and extremely good water racing game Riptide GP is getting closer to release. The company has already shown off some of the gameplay in a previous video, showcasing some of the new Jet Skis that will be in the game. Today they have released a new video, and actually plan to release more throughout the day, showing off some of the new tracks and stunts in the game.

Vector Unit shows off the Hydro Jets in Riptide GP 2. Offers up a chance to win prizes too.

Vector Unit’s upcoming sequel to their awesome water racing game Riptide GP will be making its way to our devices soon when the game finally gets officially released. We’ve covered some early details, screenshots and video of Riptide GP 2 already, even being played on an Nvidia Shield. Well now the folks over at Vector Unit want to show off all the new Hydro Jets you will soon be able to use while racing on water.