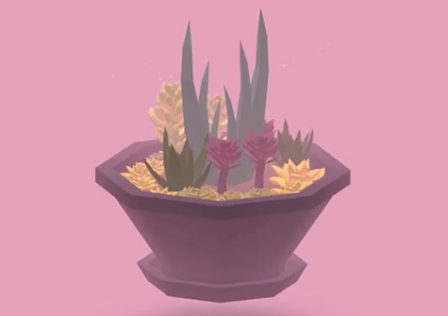 While some games focus a lot on action, others are all about relaxing and that is one of the themes behind Ice Water Games’ new release called Viridi. If this game sounds familiar, it should, as we covered its development back in the earlier part of 2015. After our initial coverage, not much in the way of news had been released from the developers regarding where the game was at in terms of development. Now we get to jump right into it and start playing.