Reports: Samsung Is Working On A VR Headset For Its Phones And Tablets

If reports are to be believed, Samsung is working on its own Virtual Reality headset, designed to work with its future, not-yet-announced flagship phones, phablets and tablets. According to Engadget, who quotes “sources close to Samsung” the device is set to be revealed later this year and hopes to beat both Sony and Oculus to the market, with a lower price to boot. 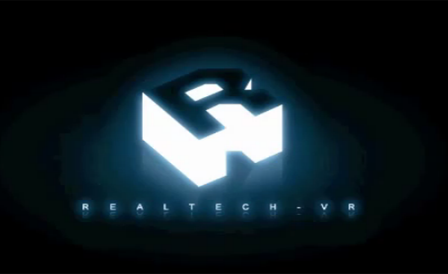 Two new games to try on your Tegra 2 (or equally high-end) Android device by Realtech VR.