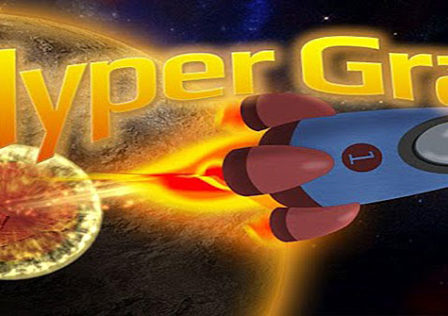 A new indie game studio has arrived called Wappworks Studios, a two man team made up of Chris Khoo (an EA alumni) and Chris Ting (a game enthusiast), and they have released their first game for Android called Hyper Grav. This new game is a physics-based action game where you will be taking on mercenaries who have managed to take hostage your society’s sacred symbol, The Arc.