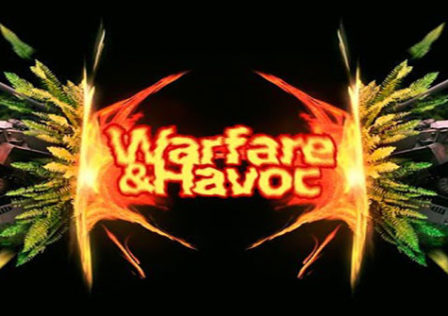 A new RTS game has surfaced on Google Play called Warfare & Havoc from developers going by the name of Bavuwe Software. This particular game is a top-down real-time strategy title where you’ll be commanding troops and other military units to perform tactical maneuvers and attempt to take out the enemy in each stage.