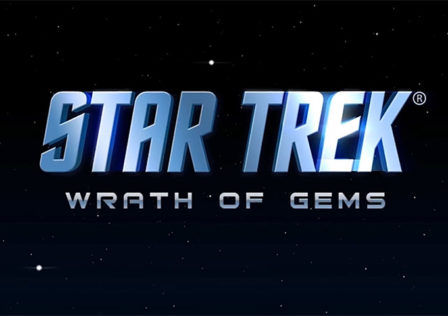 Star Trek fans have a new game to check out from CBS and Genera Games called Star Trek: Wrath of Gems. Players will be joining other characters from the franchise as you make your way through the United Federation of Planets, which happens to be on the edge of being taken over by Klingons and Romulans.